Richard Willmer arrived at Friars Court as a tenant farmer in 1917. He was a successful hay and straw merchant who, at one time, was one of the main hay suppliers to both Great Western Railways and the collieries in Wales. Richard married Mary Honour of Alvescot in 1918 and over the next ten years had four children: John, Joan, Molly and Ruth.

Richard was a tenant for just three years before buying the farm and house, which at that time comprised of 220 acres. In the 1940’s John joined his father and between them, buying land from neighbouring farmers, the acreage grew to over 500. On Richard Willmer’s death in 1963 the farm passed to John who continued to build the farm up to its current 630 acres.

In 1964 John married a nurse, Frances and they had three children: Carol, Mary and Charles. Sadly in 1975 Mary succumbed to leukaemia at only 8 years old; Carol, aged 17, was tragically killed in a road accident whilst on holiday in Australia in 1984. Frances died of a brain tumour in 1997, aged 66.

John Willmer was a visionary and always had a vested interest in conservation. Since the 1950’s his farming practices were done to help wildlife, long before government schemes were introduced. In the early 1990’s Friars Court was an experimental farm to see if willow trees could be grown as a viable biofuel crop and in 2004 Friars Court had one of the largest photovoltaic systems in the region.

Along with his strong interests in farming, conservation and the community, over the years John Willmer had also been a local Methodist lay preacher for over 60 years, national treasurer of the Home Mission Fund, on the board of the West Oxfordshire Technical College as well as Chairman of the National Farmer’s Union Oxfordshire branch and the local Parish Council. In 1989, in recognition for his work, the Queen honoured him with the Order of the British Empire and later he was appointed a Fellow of the Royal Agricultural Society.

John passed away in 2014 in the same bedroom where he had been born 93 years earlier. Charles, who trained in hospitality and land management, now lives in the house and oversees the estate. 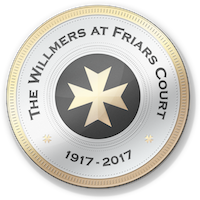 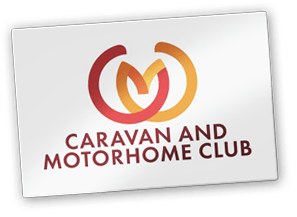 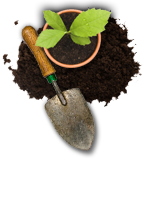